Griezmann: ‘I came to Barça to learn a new style’ 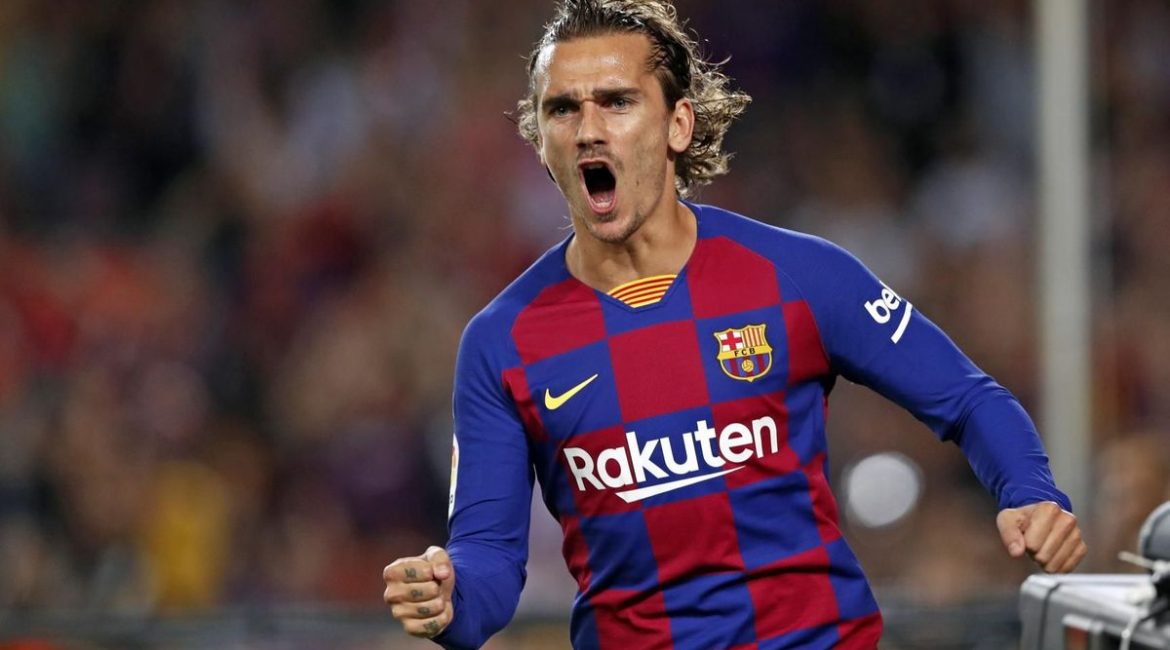 ntoine Griezmann joined FC Barcelona in July, and since then he’s played 16 games, four of them in the Champions League. In an interview with UEFA, to coincide with the Barça – Borussia Dortmund fixture on Wednesday, he talked about his adaptation to the team.

“I didn’t leave Atlético to win more titles. I came here to learn a new style of play, a new philosophy, and to try to improve and learn things that help me grow on a personal level.”

“It’s a learning process. Playing on the left is a new position for me and it’s a matter of getting used to it.”

“I’m trying to learn and understand how my teammates play. Everything is new to me. I’ll try to learn as quickly as possible because the team needs me, but sometimes it’s difficult. Although everything will come with time.”

“I like the connection with my teammates and I always try to look for them. My main goal is not to score, but to do what the team needs from me.”

“He’s a player that we will never see again. We can only enjoy his football, whether we are team-mates, spectators at the stadium or his coach directing him. What he does with the ball is incredible and it is a real pleasure to watch him and play with him.”

The relationship with Messi and Suárez

“I am a shy person, but Suárez, Messi and I are gradually getting to know each other. Our relationship will progress over time and it will be good, because everything that happens outside the pitch can only help us feel good on it.”