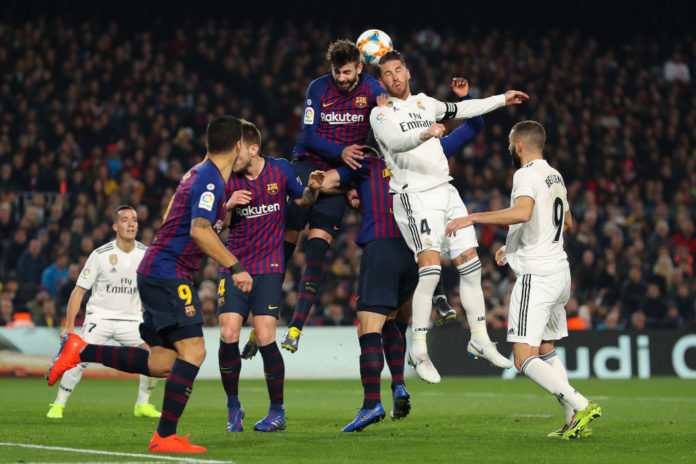 The time of the Clásico at the Camp Nou has been confirmed today as an 8.00pm CET kick-off on Wednesday 18 December. The fixture between FC Barcelona and Real Madrid was originally scheduled for October 26, but the Spanish Football Federation’s Competition Committee decided to postpone the game for what it described as “exceptional causes” in an official announcement.

First of the season

This will be Barça’s penultimate game of 2019 and the team will be looking to continue their run of great results against their biggest rivals, including a 5-1 win at Camp Nou and 1-0 win at the Santiago Bernabéu last season, as well as knocking the all-whites out of the Copa del Rey.

As things stand, Barça and Madrid are joint leaders of La Liga with 25 points each, although the Catalans edge it on goal difference.

The LFP has also announced the kick-offs for three other upcoming FC Barcelona games: