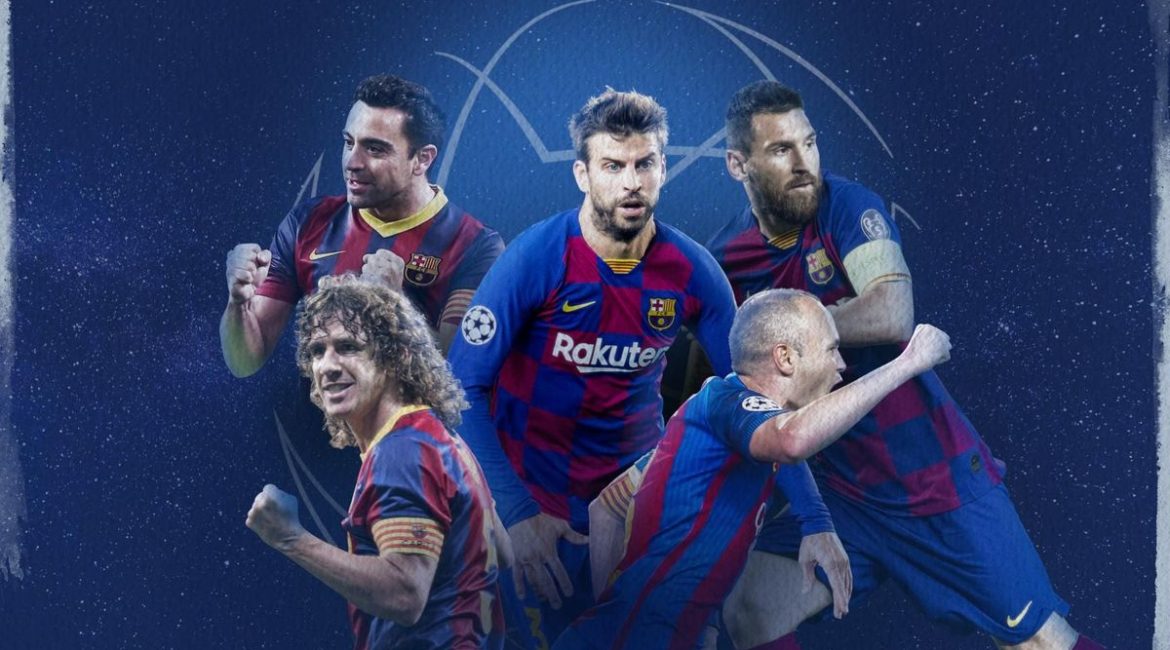 With the match on Tuesday against Slavia, the Barça defender will have played 111 games in the Champions League with Barçawww.fcbarcelona.com06:35PM TUESDAY 05 NOVFOOTBALL 19 hrs agoSHARE ARTICLE

Gerard Piqué continues to beat records. This Tuesday he has become the Barça player with the fifth highest amount of appearances in the Champions League. Taking into account the match against Slavia, the Barça defender has now played in 111 matches for the club in the biggest European competition. Since his official debut with the first team, in a Champions League game against Wisla Krakow in the 2008/09 season, Piqué has enjoyed huge success and some real glory nights in the competition.

A spectacular figure, he’s now among the most prominent names in the history of FC Barcelona, and is only behind Carles Puyol, Andrés Iniesta, Leo Messi and Xavi Hernández in the UCL appearance list for Barça: