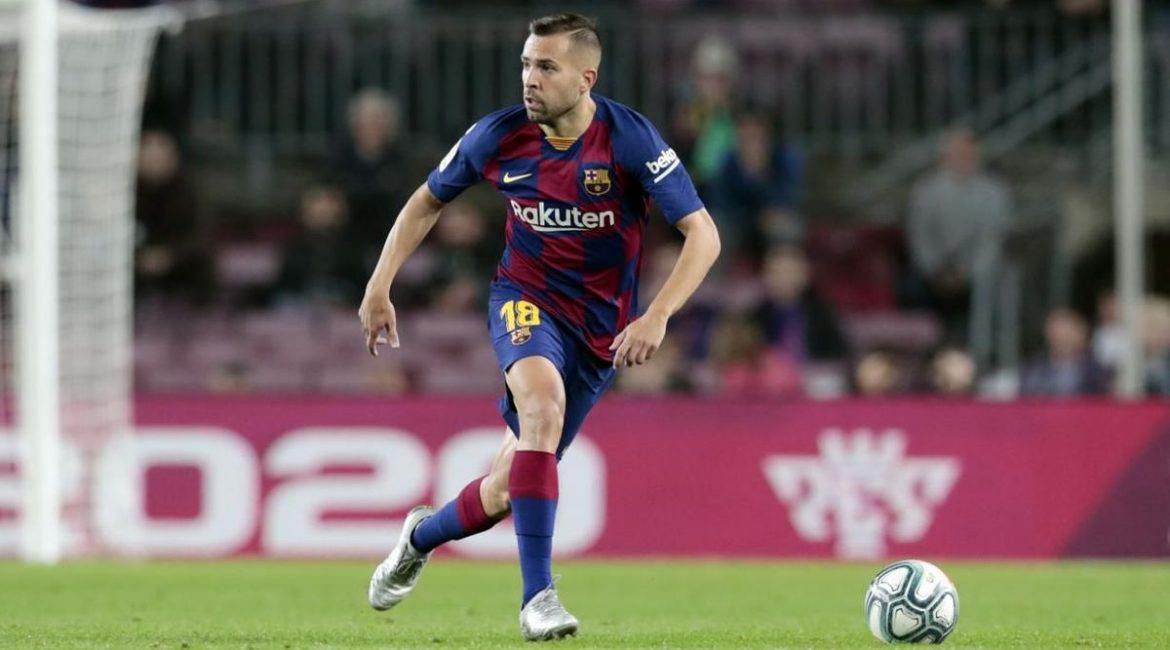 Tests have confirmed that the Barça number 18 has suffered a left thigh injury in the Champions Leaguewww.fcbarcelona.com10:13PM TUESDAY 05 NOVFOOTBALL 15 hrs agoSHARE ARTICLE

Jordi Alba was replaced at half time in the game between Barça and Slavia Prague due to a problem in his left hamstring. Tests have confirmed that the Barça number 18 has suffered a relapse of his left hamstring injury. The player is unavailable and his recovery will dictate his return to action.

The left back has played nine games this season scoring one goal. Sergi Roberto replaced him in the second half with Nélson Semedo switching to left back.