FC Barcelona to appeal against Dembélé and Araujo bans 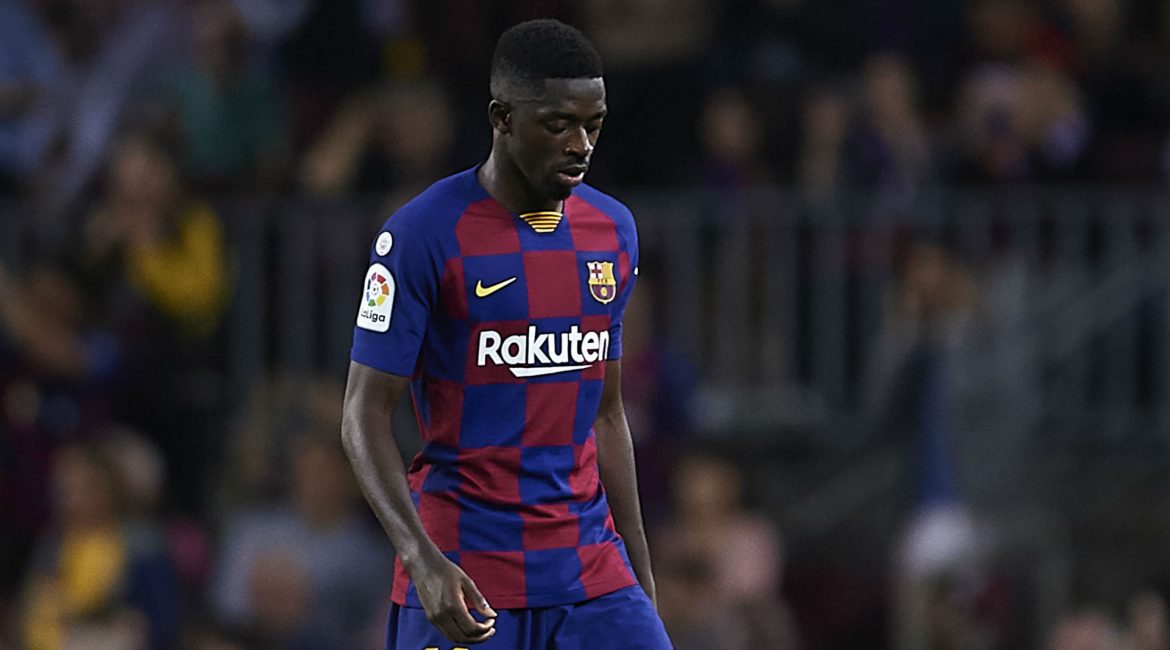 FC Barcelona has decided to appeal against the suspensions handed out by the league’s disciplinary committee to Ousmane Dembélé and Ronaldo Araujo after both were sent off in the final moments of Sunday’s Barça v Sevilla fixture. The Club had already presented arguments against the two dismissals on Monday.

The disciplinary committee has suspended the French striker for two games according to the referee’s report for, “addressing the referee in the following terms: ‘Very bad, you are very bad’, whilst gesticulating with his arms from a short distance away.”

The Uruguayan centre back was suspended for one game after the disciplinary committee stated “contact exists and the opponent is brought down.’