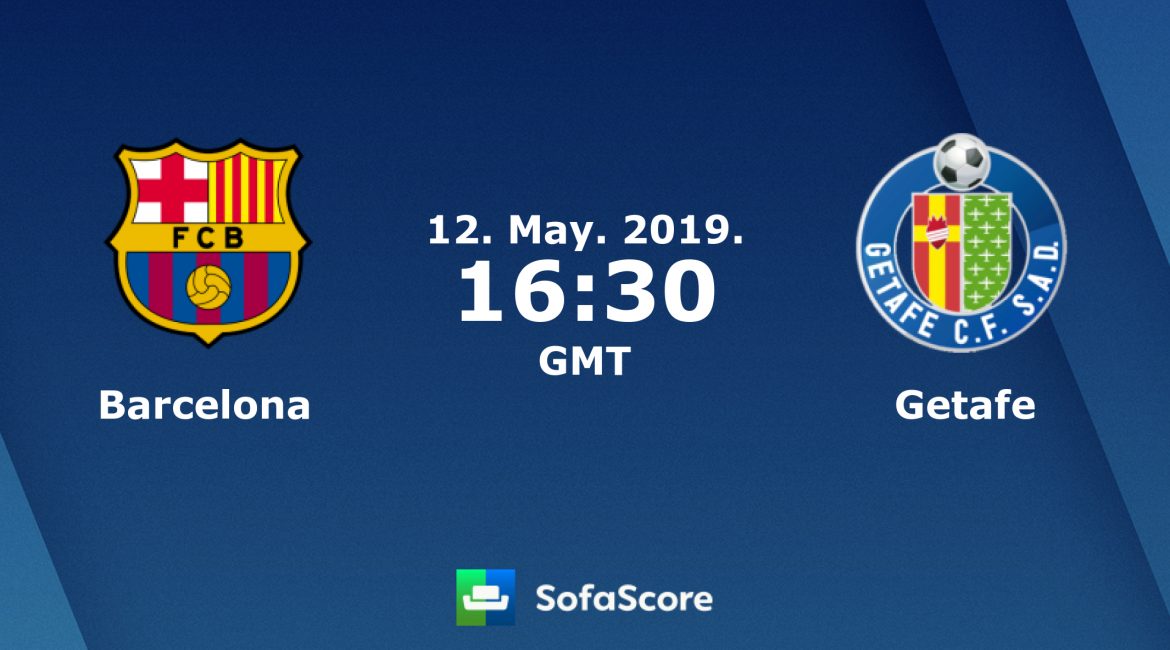 The Matchday 37 encounter with Getafe will be held on Sunday, May 12 at 6:30pm CEST

The date and kickoff time for the season’s final LaLiga home game at the Camp Nou was announced this Monday. Barça will host visitors Getafe on Sunday, May 12 at 6:30pm CEST,  on Matchday 37 of the 2018/19 campaign. It will be a chance for fans to cheer on the champions and encourage them ahead of the rest of the challenges that await.

LaLiga have organised for all games to kick off concurrently, with European spots and relegation places still to be decided, although they warn that times are subject to change according to results of Matchday 36. Barça have been mathematically confirmed as league champions for the eighth time in eleven seasons, whilst Getafe are fighting for a place in the Champions League.

Before the penultimate league fixture, the Blaugrana have another game at the Camp Nou: The first leg of the Champions League semifinal against Liverpool takes place this Wednesday at 9pm CEST, and the focus has turned to both the club’s European aspirations and the Copa del Rey final against Valencia on May 25.