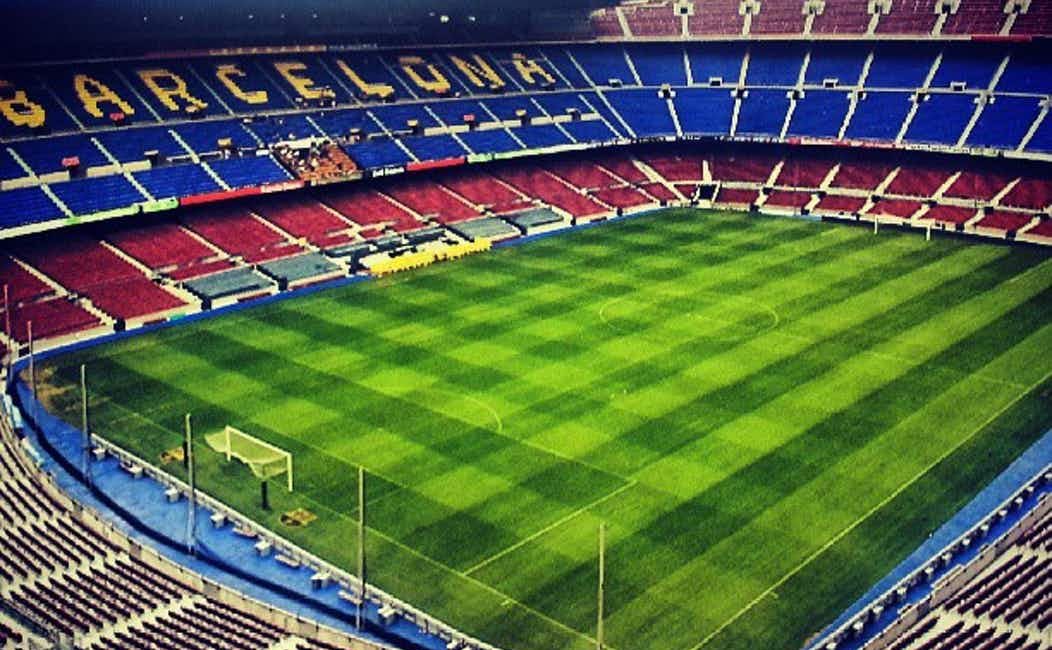 More than 90,000 cards will be used at the Camp Nou to create a wonderful mosaic in support of the players for the Champions League semifinal first legwww.fcbarcelona.com01:25PM MONDAY 29 APRFOOTBALL 22 hrs agoSHARE ARTICLE  Twitter

The Champions League returns to the Camp Nou! After being proclaimed League champions last Saturday against Levante, now it’s time to focus on European competition again. FC Barcelona will receive Liverpool this Wednesday (9.00pm CEST) for the first leg of the semifinals of the Champions League.

More than 90,000 cards will be hoisted aloft by supporters just before the start of the match, where the mosaic will read: ‘Ready to color Europe.’ It will be on a blaugrana background, in a message that is framed in the ‘We Color Football’ campaign, the mosaic that the whole world read before Barça-Madrid.

This blaugrana background will also be replicated in the covered stand, while both the Gold Nord and Gol Sud sections will display the colours of the Catalan flag.

The Camp Nou, impregnable in Europe

The support of the fans is always one of the key elements at the Stadium, and Barça are absolutely impregnable in Europe: they’ve not lost for six years. The last defeat came in May 2013 against Bayern, and since then, they’ve gone 31 consecutive matches without losing; 28 wins and three draws.