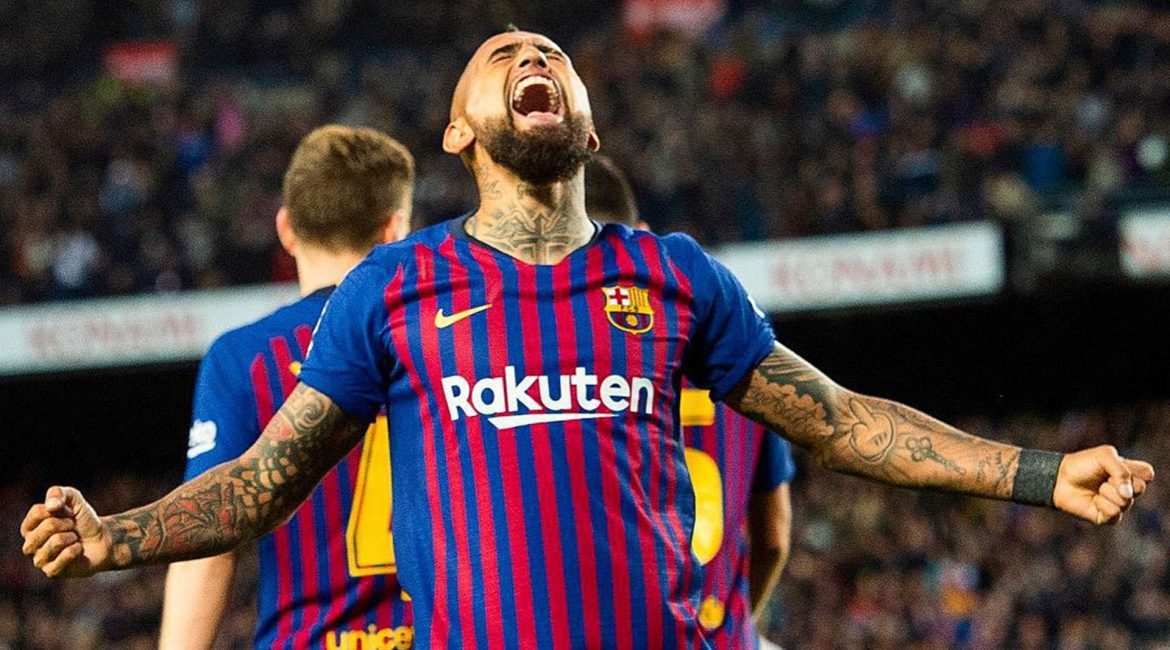 “While FC Barcelona has won its eighth La Liga title in 11 seasons, the midfielder Arturo Vidal won his eighth league title in a row. It was Vidal’s first La Liga with Barça, ​​but before arriving here, the Chilean had won Italy’s Serie A with Juventus in 2012, 2013, 2014 and 2015 and Germany’s Bundesliga with Bayern Munich in 2016, 2017 and 2018. Vidal, thus, has become the first player to win eight leagues consecutively in three countries hosting one of the five main European leagues. While Vidal shares the milestone of eight consecutive domestic league titles with players like Chiellini, Barzagli, and Gianluigi Buffon — who this year won the French League with PSG after spending almost his entire career at Juventus — nobody has done it in three different countries.

The record, to date, had been seven consecutive titles. Players like Coupet, Juninho Pernambucano and Sidney Govou did it with the Olympique Lyonnais between 2002 and 2008, while Marchisio and Lichtsteiner, former Juventus players, also won their seventh straight last year. Zlatan Ibrahimovic also won seven in a row — five with Juventus, one with Barça, and one with AC Milan — between 2005 and 2011. But two of those titles were nullified after Juventus were stripped of their titles in 2005 and 2006.”