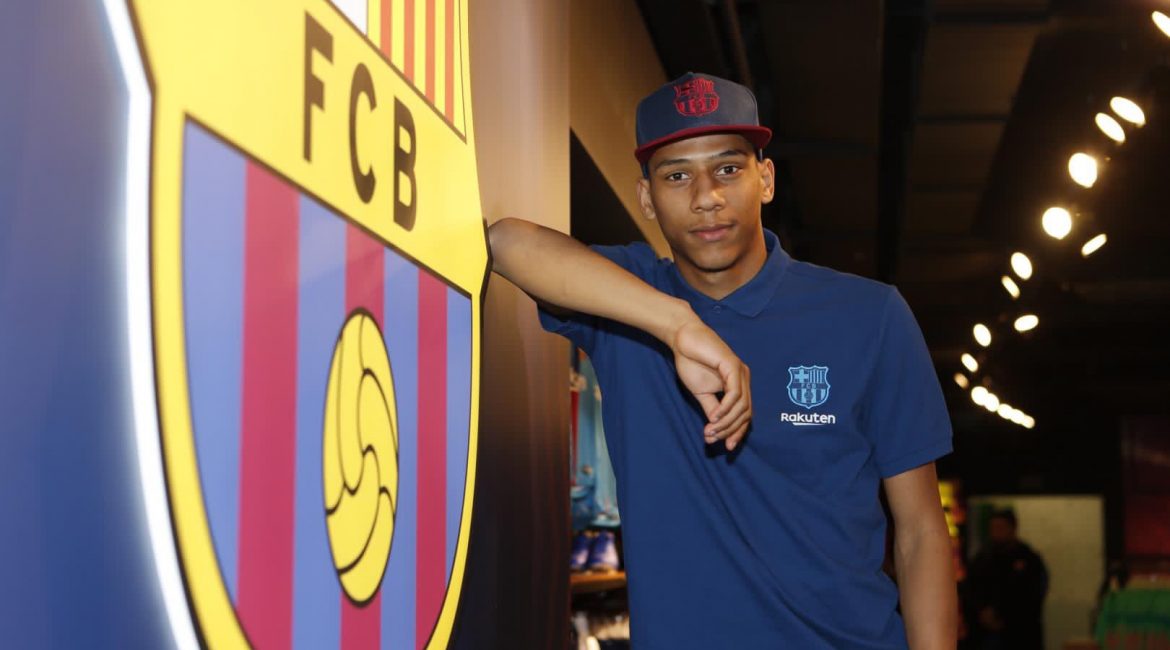 FC Barcelona and Toulouse FC have arrived at an agreement for the French player Jean-Clair Todibo, with whom Barça had previously agreed to incorporate beginning on July 1, 2019, to instead join the Catalan club with immediate effect.

The centre back/defensive midfielder will be wearing the number six shirt, the same digit worn in the past by such illustrious figures as Guillermo Amor, Xavi Hernández, Dani Alves and, most recently, Denis Suárez.