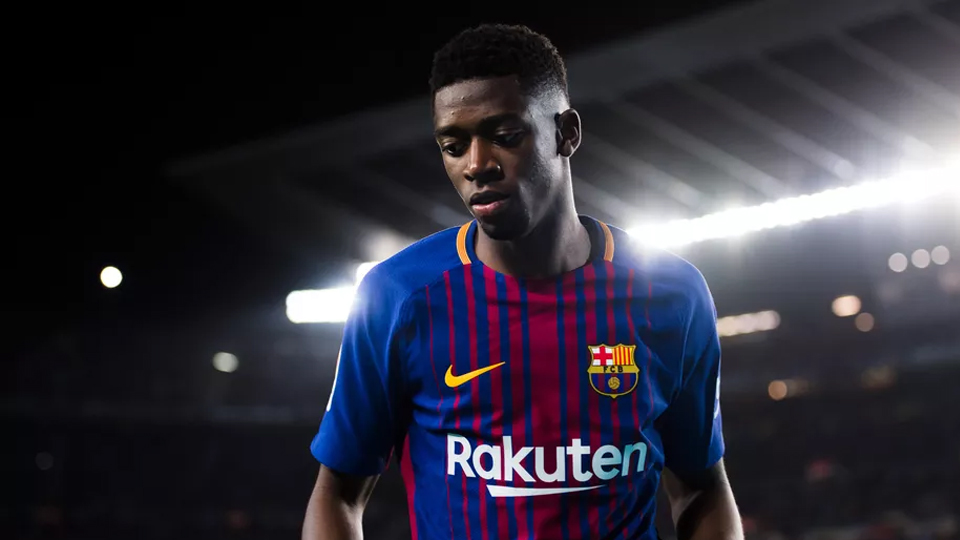 Today’s rumours start with RAC1 who reckon that Barcelona have been touting Ousmane Dembele around some of Europe’s top clubs.

Apparently they want to find out if anyone fancies taking on the Frenchman who has had a difficult first year at the Camp Nou.

Liverpool have previously been linked, and Jurgen Klopp seemed keen when asked, but it’s still quite a stretch to believe Barca will let him go less than a year after he’s signed for mega-money.

Meanwhile, Christian Eriksen is trying his best to find out how serious interest in him from Barcelona actually is, according to Mundo Deportivo.

Apparently the Danish international has made enquiries at Barcelona, particularly with a spot opening up as Andres Iniesta is set to leave at the end of the season.

Barcelona have long been interested in Eriksen, and made a move for him last summer, but the problem is that Philippe Coutinho has arrived and Arthur is also on his way.

Lenglet’s release clause is due to rise.

Barcelona may need to get a move on with their bid to land Sevilla defender Clement Lenglet as his release clause will rise to €40 million in the last 10 days of the transfer window.

Marca report that his current clause is €35m but that will increase if Barcelona don’t get their business done early.

Sevilla, meanwhile, are trying to negotiate a new deal with the centre-back but need to hire a new sporting director first.

They are keen to get the Frenchman’s future all sorted out before the World Cup. He has asked the club to triple his current salary.

Also after a pay rise is Sergio Busquets. The midfielder signed a new deal in 2016 but wants to move up the salary ladder and is expecting a raise from the club, according to the report.

And finally today we end with some words from Rafinha’s father Mazinho who is hoping Barcelona and Inter can find an agreement to keep his son at the San Siro.

He told Tuttosport: “It’s up to Inter and Barcelona to find a solution. That said, we would like to know what Inter have in mind as soon as possible. We hope they can find an agreement that allows Rafa to stay at Inter. We will make it clear that we are happy in Milan and that we do not want to start from scratch.”