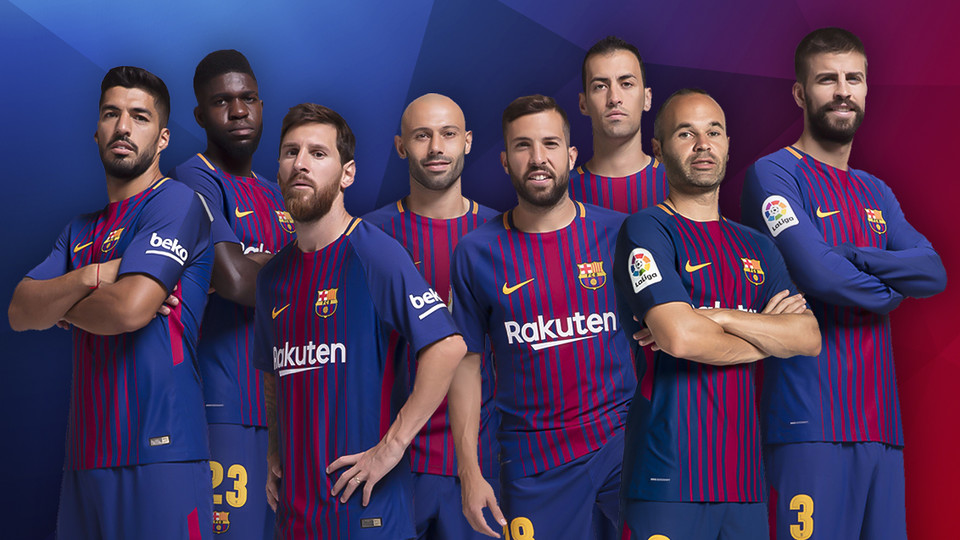 Barcelona have replaced Real Madrid as the strongest brand in football, according to a study carried out by the consultancy firm Brand Finance.

Madrid could still end the season with a third consecutive Champions League triumph but Barca’s domestic success, coupled with a number of new sponsorship deals, has seen them take top spot off their Clasico rivals.

Ernesto Valverde has led the Catalans to a league and cup double, while off the pitch the club began a new sponsorship deal with Japanese e-commerce company Rakuten worth a potential €246 million over four years.

“After a season in which they had the upper hand in domestic football and benefitted from strong sponsorship deals, [Barca’s] brand strength improved — from 95.4 to 96.6 — while Real’s remained virtually unchanged at 96.4, despite another powerful performance in European competition,” Brand Finance explained.

“Barcelona’s rise as the world’s strongest football brand was also driven by excellent fan feedback in Brand Finance’s original research conducted in the developing football markets of China, India, and the United States.”

However, Bryn Anderson, the director of Brand Finance, warned the Spanish duo they could struggle in the coming years when Lionel Messi and Cristiano Ronaldo, now 30 and 33 respectively, eventually call time on their playing careers.

“The combination of domestic prominence and European presence makes Barcelona and Real Madrid two of the most powerful clubs in the world,” Anderson said. “Yet while their brands stand alone as instantly recognisable across all continents, they both face significant challenges in the years ahead when their star players, Messi and Ronaldo, come to the end of their careers.

“Although the timing is uncertain, Barca and Real may have to invest to ensure there are succession plans in place.”

Despite the global strength of Barca and Madrid, though, Manchester United still remain the world’s most valuable brand, according to the same study.

Bayern Munich and Manchester City completed the top five, with 18 of the top 50 clubs and six of the top 10 coming from the Premier League.